Home » Blog » The Most Notorious Greenhouse Gases by Tommy Shek

The Most Notorious Greenhouse Gases by Tommy Shek 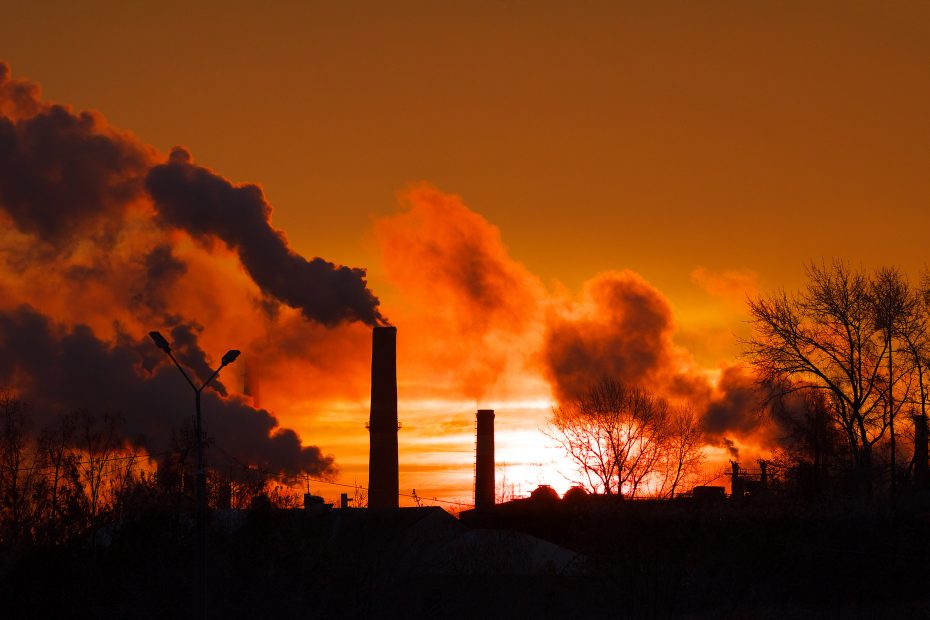 In your day-to-day life, you likely don’t think much about greenhouse gases. But they play a critical role in the Earth’s climate; some are more notorious than others. In this blog post by Tommy Shek, we’ll look at the most notorious greenhouse gases and explore why they’re such a big threat to our planet. Stay tuned for more!

Tommy Shek’s Guide on the Most Dangerous Greenhouse Gases

Carbon dioxide is a dangerous greenhouse gas that can trap heat in the atmosphere, increasing global temperatures.

While small amounts of carbon dioxide are necessary for life on Earth, human activities such as burning fossil fuels and deforestation have increased atmospheric levels of this gas.

As a result, our planet is now experiencing a rapid temperature increase, causing drastic changes in weather patterns and ecosystems.

In addition to the potential for related disasters like floods and wildfires, this temperature rise is also contributing to the melting of polar ice caps and rising sea levels.

To mitigate the effects of climate change, we must reduce carbon dioxide emissions. Otherwise, we risk doing irreparable damage to our planet and its inhabitants.

Methane is produced naturally by decomposing organic matter, but it can also be released into the atmosphere by human activities such as agriculture and natural gas production. Methane is very efficient at trapping heat, so even small amounts can contribute to global warming.

In addition, methane is highly flammable, presenting a serious fire risk. Fortunately, there are steps that we can take to reduce our methane emissions.

For example, we can switch to cleaner energy sources and improve our agricultural practices. By working together, we can protect our planet from the harmful effects of this dangerous gas.

Surface-level ozone forms when emissions from cars, power plants, and other sources react in the presence of sunlight. Ozone can cause various health problems, including respiratory irritation, coughing, and difficulty breathing.

It can also aggravate asthma and other lung diseases. In addition, ozone can damage crops, trees, and other vegetation. Given the potentially harmful effects of surface-level ozone, it is important to take action to reduce emissions of ozone-forming pollutants.

You can do this by using public transportation, carpooling, bicycling, or walking instead of driving. In addition, switching to energy-efficient appliances and using less water can help to reduce emissions. Tommy Shek believes that by taking these steps, we can help to protect our health and the environment.

According to Tommy Shek, this can lead to extreme weather events, like more frequent and intense hurricanes, and other impacts on human health and the environment. The good news is that there are alternatives to fluorinated gases that are less damaging to the climate.

So, while they may still be in use in some applications, it is important to phase them out as much as possible to help protect our planet.

Carbon dioxide, water vapor, methane, and ozone are some of the most notorious greenhouse gases. They contribute to climate change by trapping heat in Earth’s atmosphere. According to Tommy Shek, the more we learn about these gases and how they impact our environment, the better equipped we are to take steps to reduce their emissions.

No comments to show.